This past weekend we decided to venture out of our beloved Barcelona, we hopped on a car and headed down south to explore the birthplace of paella: Valencia. We had never visited this city but had heard really good things about it, and thankfully, it turned out to be a very rewarding experience. It’s a calm, walkable city full of good food and beautiful architecture.

The night before leaving we did some online research to know more about the cities’ food scene and prices, price-wise it looked similar to Barcelona and in the end it actually turned to be a little bit cheaper. We had a list with a few bars and restaurants to check out during the weekend, on Saturday everything was open but on Sunday it wasn’t the case so we had to do some serious walking around the city to find places that weren’t closed. (Not a complaint, it was actually the perfect way to visit different districts.)

Upon arriving to the city we knew that paella was the first thing we had to try so our first culinary stop was Restaurante Navarro, located just next to Valencia’s city hall in the Ciutat Vella district. It’s a nice medium sized restaurant with excellent service and a big terrace. Paella starts at 15 euros per person which is very cheap considering the quality of the food and location of the restaurant, the full menu in English is available online.

This place is only open between 1pm and 4pm from Monday to Saturday so it’s important to make a reservation, the Vegetarian paella and Valencian paella are only available upon request and it has to be done a day before, seafood paellas are always available although it’s a good idea maybe to look at the menu online and request your seafood paella when making the reservation so that you don’t have to wait for a long time in the restaurant. 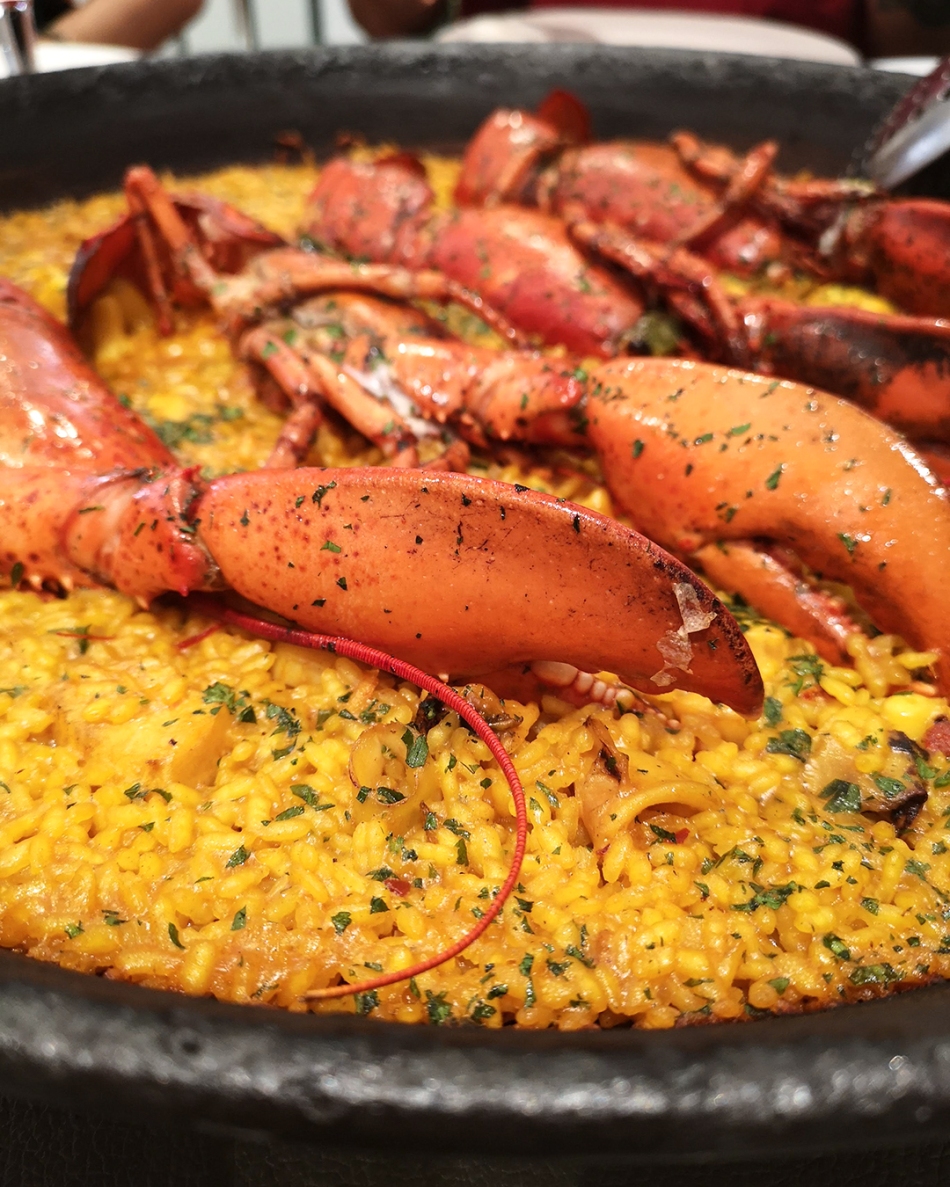 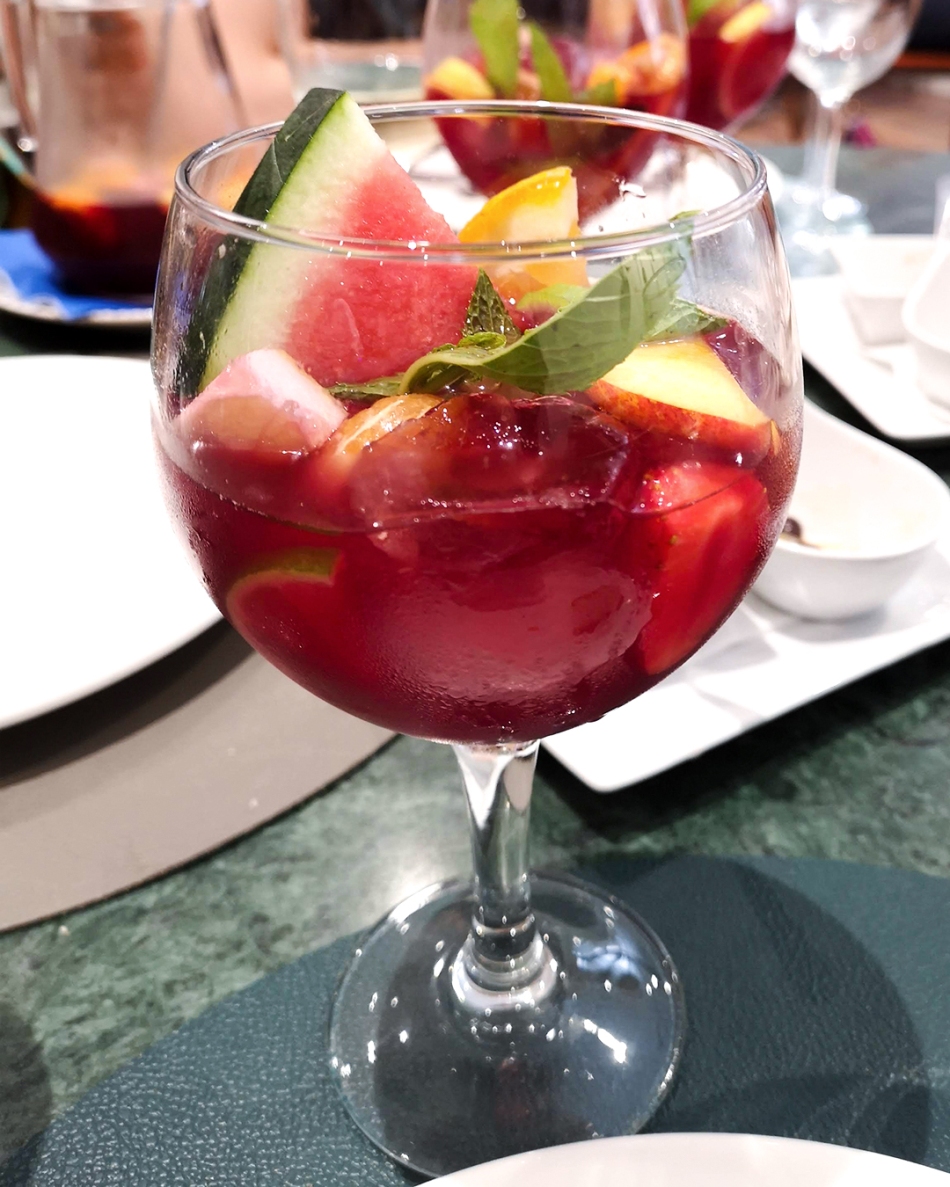 In this case we ordered an absolutely delicious Bogavante (European lobster) paella, we were shocked at how good it was, the rice was perfectly seasoned and cooked and the seafood was super fresh. This paella cost 18 euro per person and was worth every single cent, aside from the paella we had a good cheese board to share, two orders of bread with tomato and some olives. After all the food, a bottle of wine and 2 big jugs of sangria for five people, we paid around 34 per person total and were left so full that we could barely eat dinner that day.

The next day we headed to Tasquita La Estrecha, a tiny bar located behind Santa Catalina Church. An section of this bar is a very popular spot for tourist pictures since it is part of the narrowest building in all of europe, the facade messures only 107cm from one end to another. In this place we had a nice assorted selection of tapas: “boquerones” (a fish tapa), fresh valencian tomato with olive oil, a cheese platter, fried marinated pork and chistorra on bread with melted cheese, this last tapa was definitely our favourite.

The tapas were tasty in general and well priced, we spent around 10 per person with a few beers each, our next destination was the world famous City of Arts and Sciences but on the way we wanted to get something refreshing and had no idea where to go, luckily we saw a big ice cream cone sculpture on the street at some point and this place turned out to be Véneta. Gelato Italiano, very close to Valencia’s bull fighting ring, where they claim to have the best ice cream in all of Spain. 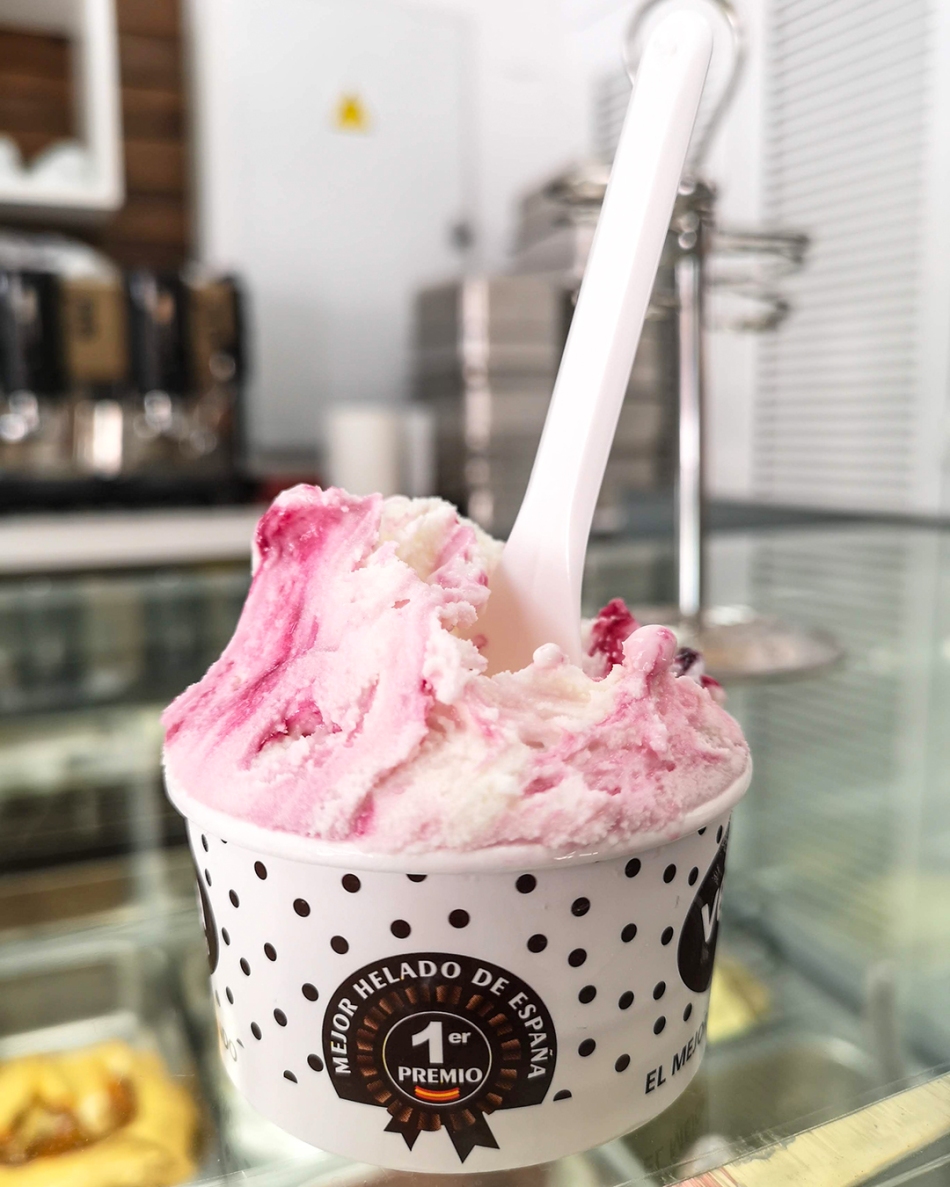 A few of the flavours we tried were cheesecake (pictured above), galleta de la abuela (grandma’s cookie), dulce de leche, greek yogurt with mango and sicily orange sunrise. They were all really tasty but grandma’s cookie and sicily orange were the standouts, especially the latter since it had some hints of cardamom in it which made it very flavourful.

After walking for a few hours and visiting the City of Arts and Sciences complex, we were very hungry again so we walked to La Finestra in the Russafa district, a lovely pizza restaurant with a super interesting concept: there are 3 types of pizza on the menu, surprise pizza, vegetarian pizza or vegan pizza. We were very intrigued and the staff explained that if you order a few surprise pizzas you basically get several different toppings in each so you can try a little bit of everything, the pizzas were small so it was perfect for sharing. 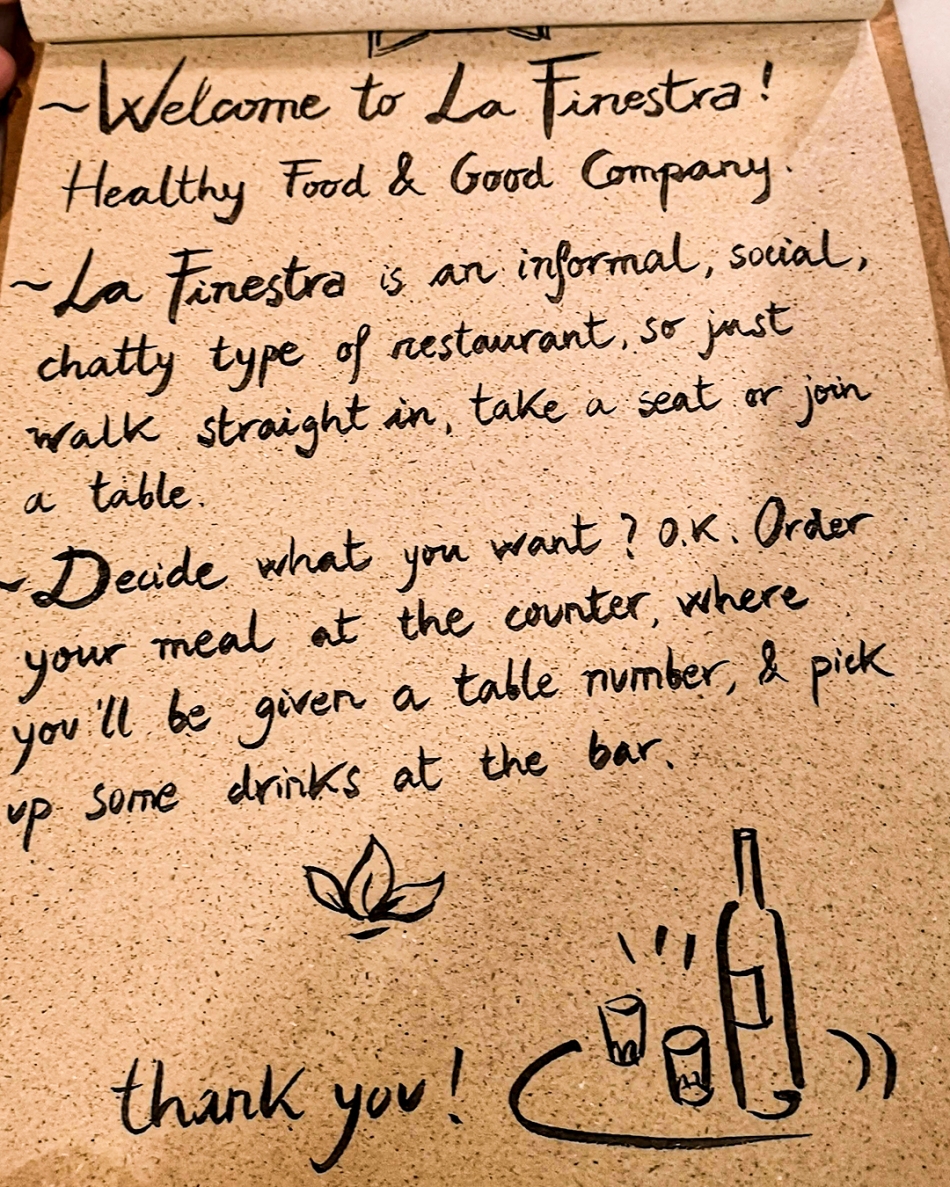 This place was so amazing! Everything was so appetizing and the service was great, in the end we got 10 surprise pizzas, 2 provolone cheese to share, a few desserts, beers and wine for 5 people and it was around 10 euros per person. After finishing our Valencia trip in such a high note, we simply walked back to our car and headed back to Barcelona with a smile on our faces.

Until next time Valencia!